Most advanced research on mind processes suggests a surprising connection between the neurocognitive procedures of perception and the style of caricature. The brain perceives reality and makes sense of it by isolating details, stressing patterns, emphasising relevant features. Similarly, through the use of hyperbole, namely the overstatement of particular aspects of representation, caricature stresses and emphasises shapes, colours and qualities providing an enhanced perception of facts and feelings. By misshaping and exaggerating traits, caricature uncovers hidden or unnoticed aspects of reality, revealing unconventional knowledge about objects and people, and using hyperbolic thought as a critical device.

The insights of neuroscience thus enable a paradigm-shifting comprehension of the strategies of representation of the human figure, giving a new cognitive meaning to the practice of deformation and distortion of the body. For the human brain, misshaping the world means grasping its inner truth, and seeing aspects that would remain unseen if not stressed and exaggerated. A neuroscientific history of caricature also represents a contribution to a broad re-framing of the history of the body, of its representations and historical conceptions, pushing forward the connection between scientific and medical knowledge of bodily functions and inquiries about the expression of feelings and emotions. Medical and philosophical theories have identified bodily symptoms that reveal passions and states of mind and, thus, connect the outer representation of the body with the comprehension of the inner world of human beings. Neurosciences applied to the study of caricature may thus provide the missing link between the biological styles of cognition, and the cultural styles of creativity. 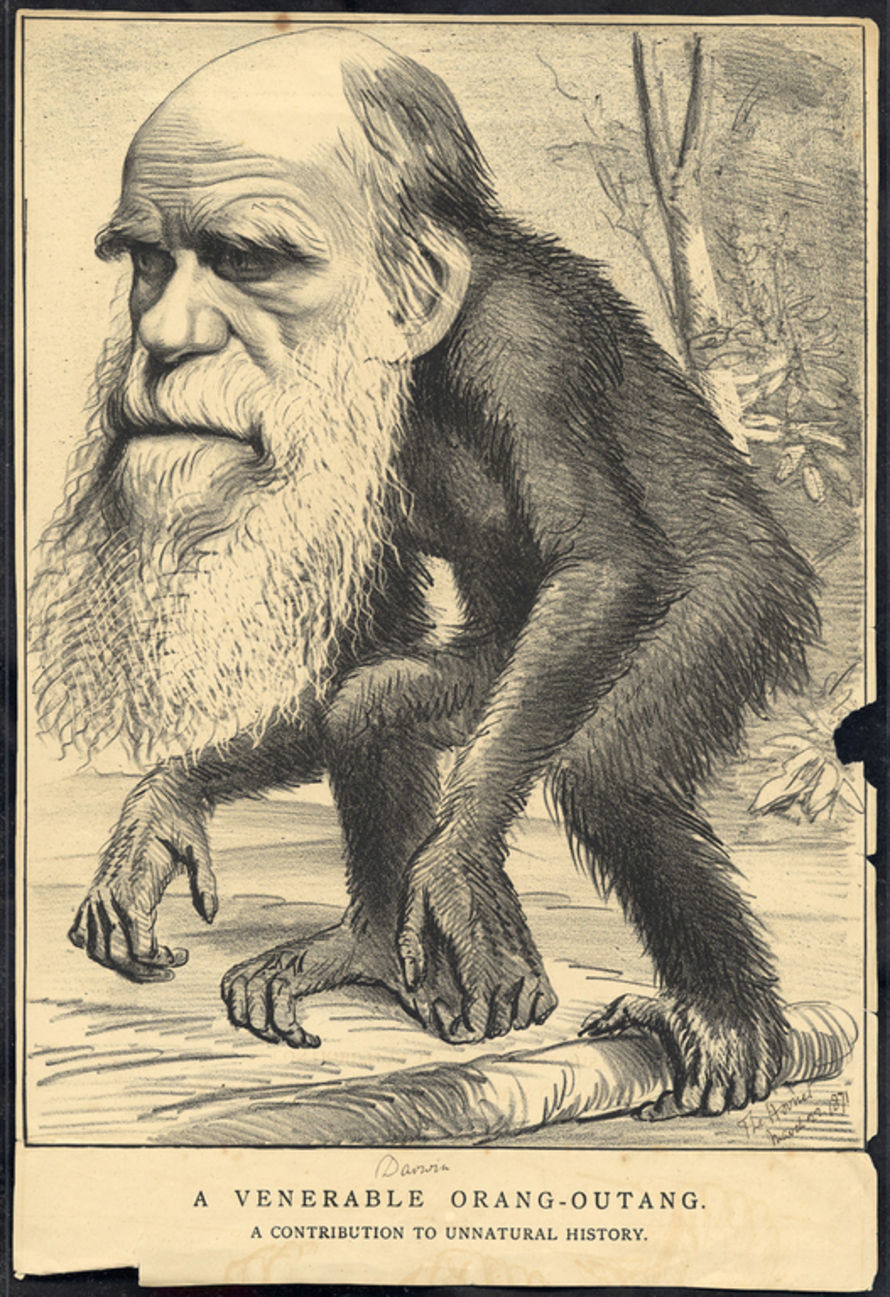 Insofar as a dense concentration of meanings can be grouped around the issue of the representation and misshaping of the human figure, the study of caricature can be framed within a wideranging perspective of cultural history, also involving social and political issues relating to the development of cultural awareness within European society. The image of the body is related to the definition of subjectivity, is the battlefield where identities are negotiated, and its deformation is always a way of questioning conventional conceptions of identity. The body is a means of communication, in which individual messages and social meanings are inscribed: deforming the social skin, caricature questions social hierarchies and balances of power.

Therefore, caricature is a crossroads where historical and cultural variables, philosophical and anthropological issues, visual features and mental models interact with each other. However, so far approaches to caricature have neglected its textual dimension: while figurative caricature has a quite full theoretical definition, the verbal and literary existence of caricature has been almost entirely ignored. Thus the aim of this project is to provide a theoretical definition and a historical overview of literary caricature, conceived as an autonomous genre of discourse blending visual and verbal strategies of representation, and entailing a deep inquiry on the images of human beings.