I recently interviewed the historian Donald Sassoon on Brexit and the (poor) political situation in Europe. Our dialogue will introduce a book titled Brexit. Buona fortuna, Europa, published by Luca Sossella Editore within the new series Collassi, directed by Luca Massidda and Mario Pireddu and dedicated to the analysis of contemporary emergencies: disruptions of the past, crises of the present, and symptoms of the future. 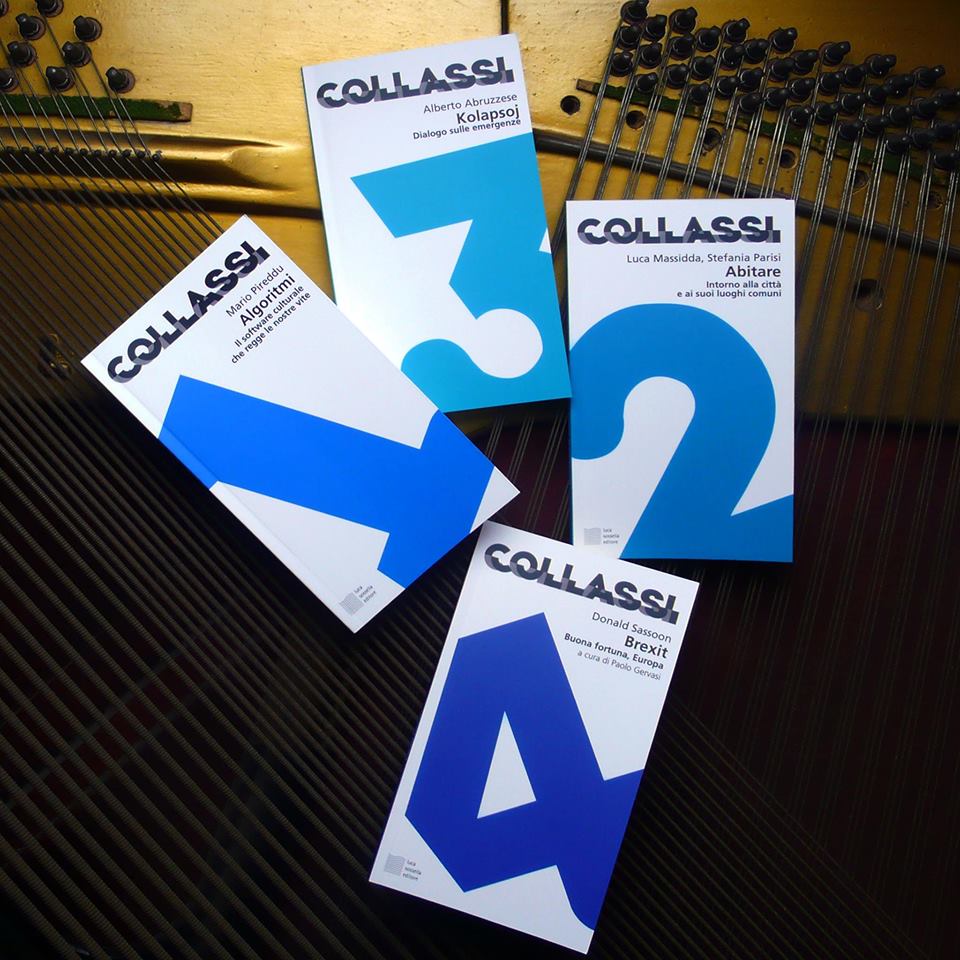 The online magazine Doppiozero just published a preview of my dialogue with Donald Sasson, which was triggered by the analysis of the cover the New Yorker dedicated to the referendum’s result. 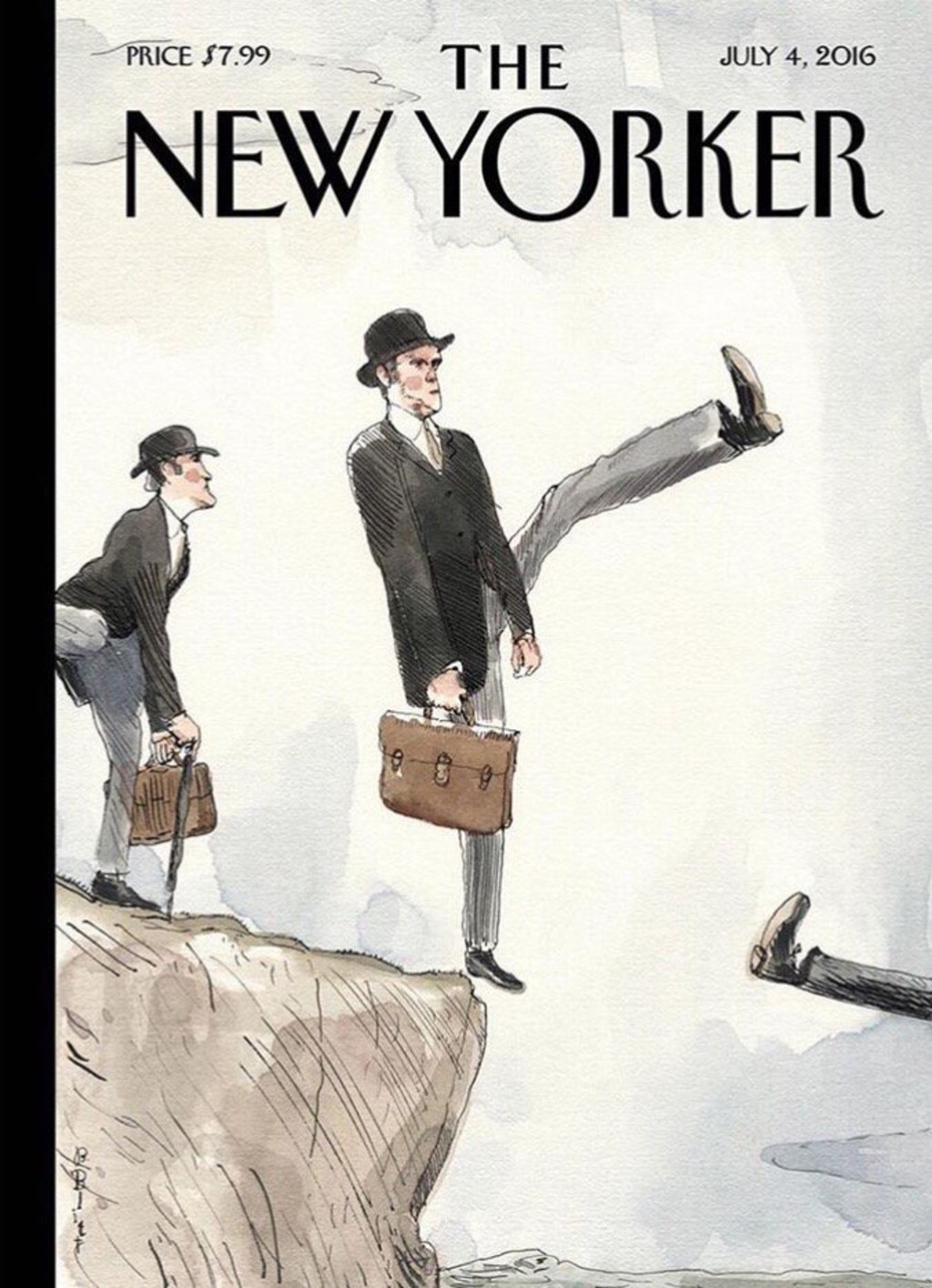 A row of stereotypical Englishmen walking with the silly pace satirised by the Monty Python approach the edge of a cliff and fall one after another into the abyss.

What created the same blank, bewildered, blind gaze in the eyes of so many men and women in Europe? This is the question Sassoon tries to answer in his sharp and penetrating book.