Here are the bio-bibliographical profiles of the Mis-Shapings conference‘s speakers. 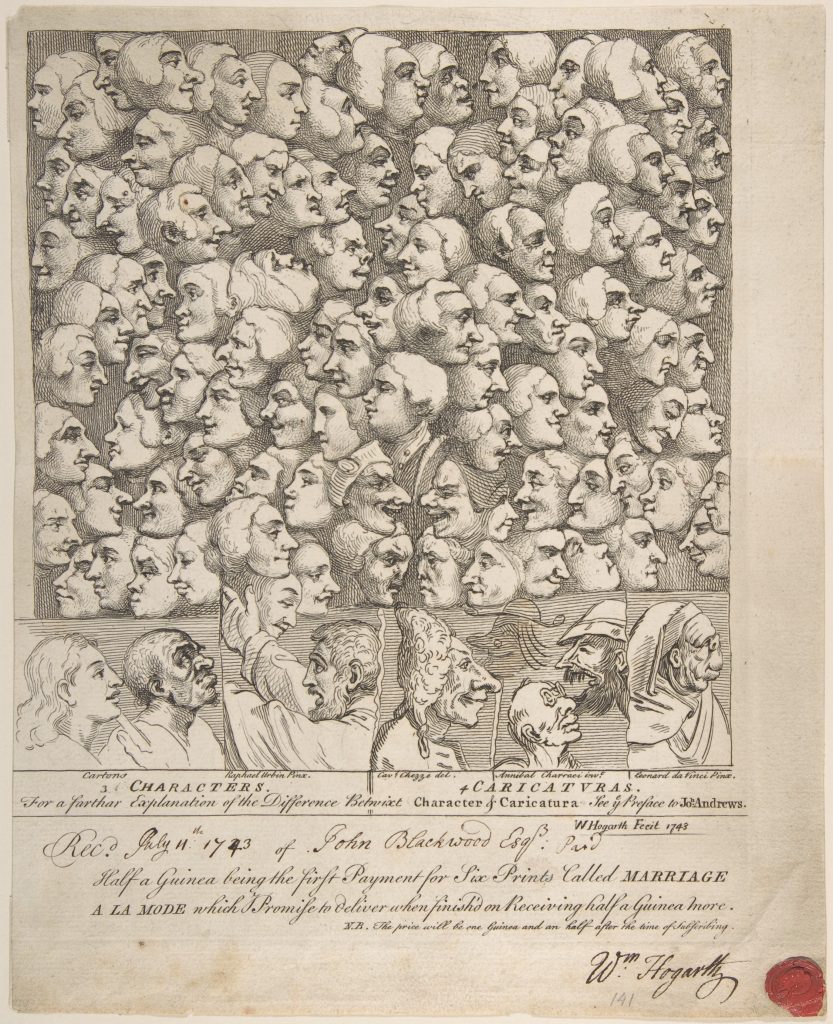 Paolo Gervasi is Marie Skłodowska-Curie Research Fellow at Queen Mary University of London, working on a project analysing the presence of caricatures and deformations in Italian literary texts. He graduated and obtained his Ph.D. in Italian Literature at the Scuola Normale Superiore di Pisa, where he also worked as a post-doc on the ERC project Looking at Words Through Images, dedicated to the relationships between visual and verbal cultures. He published two monographs and several essays on the history of literary criticism; essays on the study of both Renaissance and Contemporary Italian literature from a neurocognitive perspective; theoretical overviews on critical methodologies enabled by both cognitive studies and the digital humanities. He collaborates with blogs and magazines, mainly exploring the transdisciplinary dialogue between sciences and humanities, and he runs a personal blog entitled Misshaping by words: https://blogs.history.qmul.ac.uk/litcaricature

Tomohiro Ishizu is Senior research fellow in the Wellcome Laboratory of Neurobiology at University College London. He was a research fellow in the same laboratory and Fellow of the Japan Society for the Promotion of Science in 2010 – 2016 and researcher in University of Vienna, Faculty of Psychology in 2016 – 2017. He has specialized in studying the neural systems that are engaged during aesthetic experiences.

Colin Jones is Professor of History at Queen Mary University of London. He was educated at Oxford and came to Queen Mary in 2006. He has also taught at Newcastle, Exeter, Warwick, Stanford, Renmin, Paris-VIII universities and in 2014 was Visiting Professor at the University of Richmond, Virginia. He held research positions at Princeton, the Collège de France, Columbia University’s Paris campus and the National Humanities Center, North Carolina. From 2012-15, he held a Leverhulme Trust Major Fellowship on his current research project which focuses on the day of 9 Thermidor when Robespierre was overthrown. His first publication on the project appeared as ‘The Overthrow of Maximilien Robespierre and the “Indifference” of the People, American Historical Review, 2014.

Ulrika Maude is Reader in Modernism and Twentieth-Century Literature at the University of Bristol. She is the author of Beckett, Technology and the Body (Cambridge UP, 2009) and Samuel Beckett and Medicine (Cambridge UP, 2019). She is co-editor of a number of volumes, including Beckett and Phenomenology (Continuum, 2009), The Cambridge Companion to the Body in Literature (Cambridge UP, 2015), and The Bloomsbury Companion to Modernist Literature (Bloomsbury, 2018). In 2016, she co-edited a special issue of the Journal of Medical Humanities on Beckett, Medicine and the Brain. She is a member of the editorial board of the Journal of Beckett Studies, and is currently writing a book on modernist literature and medicine.

Kasia Murawska-Muthesius teaches art history at Birkbeck College. She was Curator of Italian Paintings (1981-90) and Deputy Director of The National Museum in Warsaw (2009-11), as well as Guest Professor at the Humboldt University in Berlin (2009, 2013). Her publications include Europäische Malerei aus dem Nationalmuseum Warschau (Braunschweig 1988); Borders in Art: Revisiting Kunstgeographie (Warsaw 2000); National Museum in Warsaw Guide: Galleries and Study Collections (Warsaw 2001); Kantor was Here: Tadeusz Kantor in Great Britain (London 2011, with Natalia Zarzecka), From Museum Critique to the Critical Museum (Farnham, 2015, with Piotr Piotrowski). Her current strands of research engage with the shifts in imaging Eastern Europe and on caricature as artists’ art.

Beatrice Sica is Reader in Italian Studies at University College London. She has been the recipient of numerous fellowships, including a Fondazione Sapegno fellowship at the Collège de France in Paris (2010-2011), the Lauro de Bosis visiting fellowship at Harvard University (2011-2012), and a EURIAS fellowship at the Institute of Advanced Studies at the University of Bologna (2017-18). She is the author of Poesia surrealista italiana (2007) and L’Italia magica di Gianfranco Contini: storia e interpretazione (2013), as well as other essays on Futurism, Surrealism, and magical realism; literature, ideology, and the arts during Fascism; and Franco-Italian cultural exchanges in the interwar period. Her research focuses on twentieth-century Italian culture in a European context, and she is currently working on a book on cavalrymen and knights in twentieth-century Italy.

Richard Taws is Reader in the History of Art at University College London, where he specializes in the visual and material culture of eighteenth- and nineteenth-century France. He is author of The Politics of the Provisional: Art and Ephemera in Revolutionary France (Penn State, 2013), co-editor of Art and Technology in Early Modern Europe (Wiley-Blackwell, 2016), and co-author, as a member of the ‘Multigraph Collective’, of Interacting with Print: Elements of Reading in the Era of Print Saturation (Chicago, 2018).

Take a look at the conference’s programme and the papers’ abstracts.