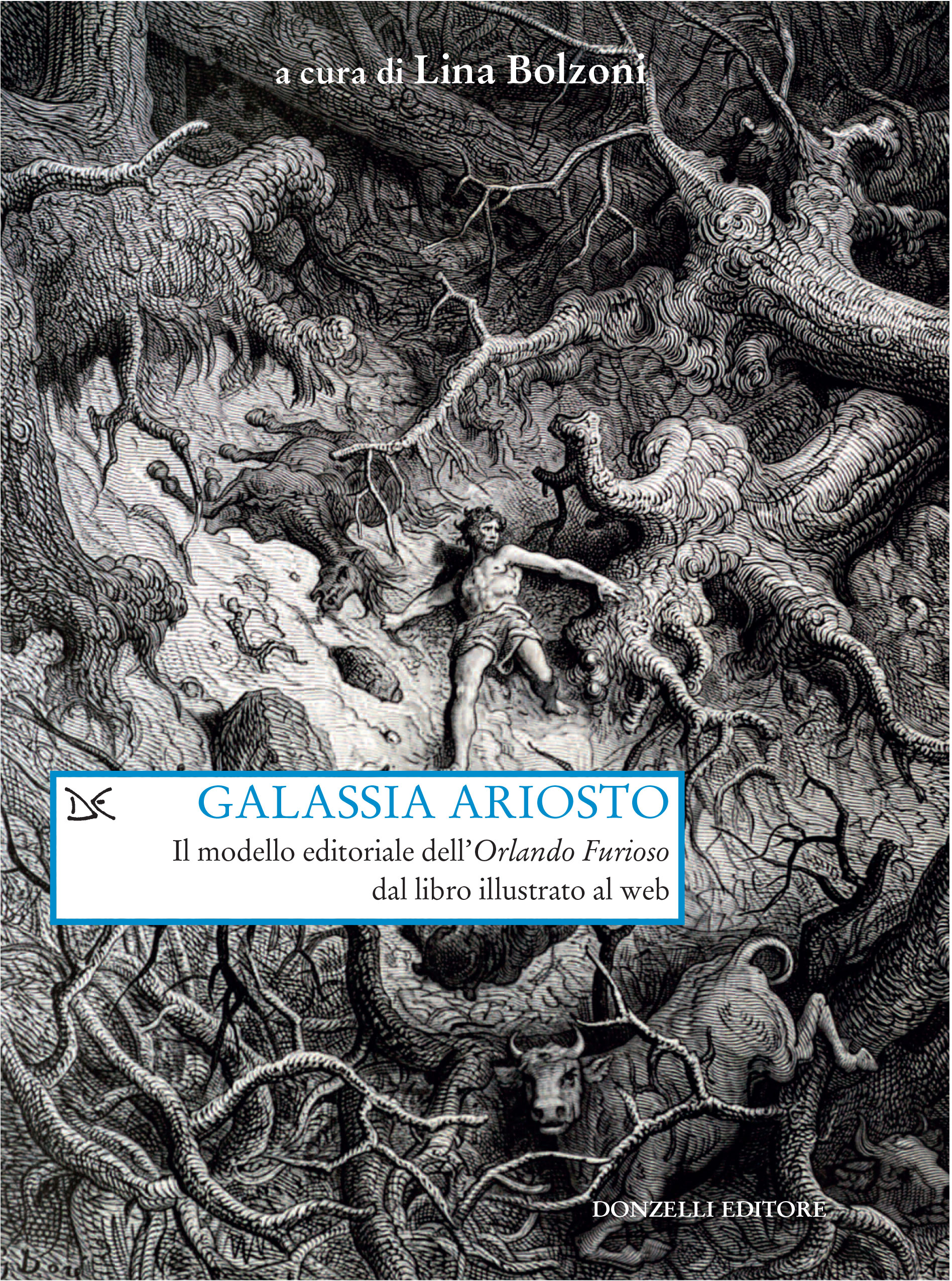 The book is a synecdoche of the work done for the project and the construction of the digital collection. The essays collected in the book show how relevant the materials available on the website are for wide-ranging literary, figurative and historical topics. The proposed case-studies are examples of how these materials can be studied, analysed, and related to other cultural objects and wider critical issues.

In the book, I published an essay titled Signa imperii. Immagini della sovranità nelle illustrazioni della Liberata, in which I look at the iconography of sovereignty conveyed by the illustrated editions of Torquato Tasso’s Gerusalemme Liberata.