The book is conceived as an homage offered to Lina Bolzoni in the occasion of her retirement. Lina Bolzoni is an outstanding scholar in Renaissance Studies and established original, unexplored paths of inquiry regarding several aspects of visual and literary culture in the Early Modern period. It was my privilege to be one of her students and to collaborate with her as a post-doc researcher within the ERC project Galassia Ariosto. 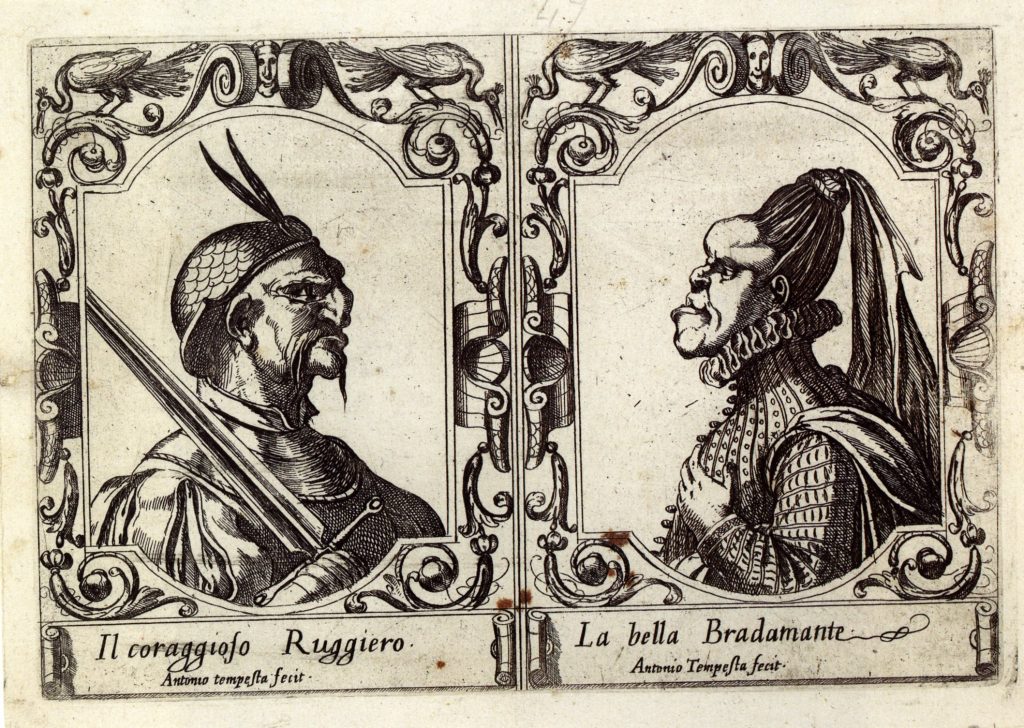 I contributed to the volume with an essay titled Immagini di frode. Ritratto e caricatura nell’Orlando furioso. My main point is that in many representations of the human face and body within Ariosto’s Orlando furioso can be detected the tension between the portrait and its deformation. A tension that can be examined and explained if put in relation to the visual experiments that in the same period are giving way to the birth of caricature.